What's on your mind?

I have proof of every purchase and customer service in the play app store said we should get ahold of you guys beacuse of this😡 we loved you game and for you guys to shut it down with no offline mode after spending over 100s is unforgivable.

I am looking for a sherpa of sorts to help me learn the finer points of breading, so does anyone still play this??

I recently saw the gem-covered tail of a dragon swaying back and forth in a waterfall cave. Does Dragonvale World hide secret dragons in the map? 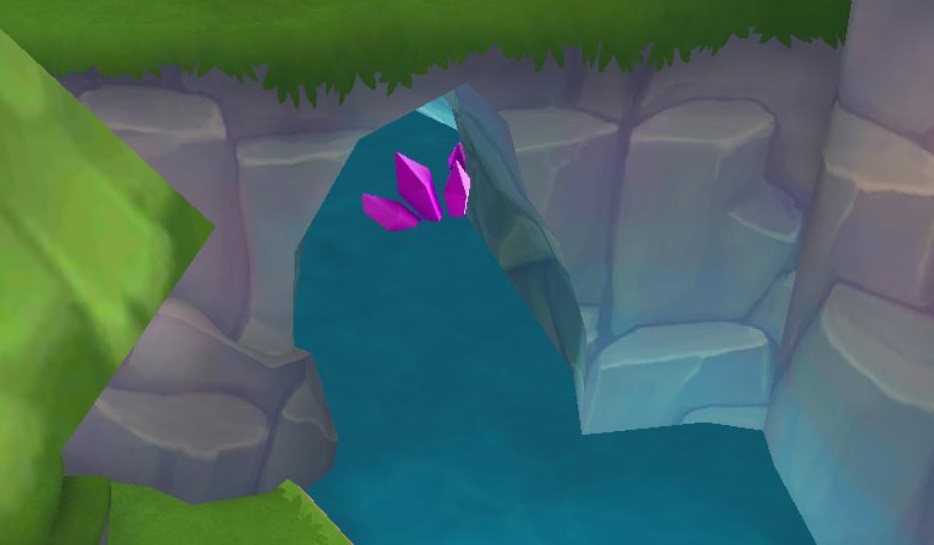 As I mentioned on http://dragonvaleworld.wikia.com/wiki/Game_Updates the admins appear to be MIA. Let's talk about adopting this wiki!

Adoption guidelines are at http://community.wikia.com/wiki/Adoption:Requests

Rollbacks are members of the community who, in partnership with the Administrators, have been given a few additional abilities to help maintain the integrity of edits made to the wiki. While anyone has the ability to undo vandalism, users who have the Custodian right have a special "one click" button to revert a page to the previous edit. This can be extremely useful if a wiki is under a spam attack or someone is attempting to delete or vandalize pages. Custodians are expected to take action independently whenever possible, following the guidelines outlined herein.

Those with Rollbacks rights are able to do the following:

In addition to page edits made as Wiki members, Rollbacks will:

Anyone can request to be promoted to Rollback, but nominations will only be accepted for candidates who meet certain conditions:

Requests can be made HERE

Chat Moderators are members of the community who have the extra mandate of ensuring that chat stays a healthy environment everyone can enjoy. They have tools to kick people out of chat as warning measures and ban people for a lengths of time appropriate to the offense/number of previous bans.

Those with Chat Moderators rights are able to do the following:

Chat moderator are expected to:

Anyone can nominate someone as a candidate to become a Chat Moderator, but nominations will only be accepted for candidates who meet certain conditions:

Nominations can be made HERE

Wiki Moderators are members of the community with added tools to help the community. They work closely with Administrators to fight against vandalism, spamming and trolls.

Wiki Moderators are given the following tools:

In addition to page edits made as Wiki members, Wiki Moderators will:

Anyone can nominate someone as a candidate to become a Wiki Moderator, but nominations will only be accepted for candidates who meet certain conditions:

If these conditions are NOT met, then the nomination is automatically disqualified.

Once the nomination is made and appropriate vouchers are received, an Administrator will notify the candidate through Message Wall, asking if he/she accepts the nomination.

If the user does NOT accept, then the nomination process is automatically stopped.

Administrators are members of the community with great knowledge in coding, editing, the wiki's content and Dragonvale itself. Their role is to help the community to function properly as a whole, through the use of tools similar to Wiki Moderators and Chat Moderators, with a few extra ones.

See Help:Administrators for an overview of advanced editing tools available to admins

Traits to look for in a potential administrator include, but are not limited to:

Anyone can nominate someone as a candidate to become an administrator, but nominations will only be accepted for candidates who meet certain conditions:

Once the nomination is made and appropriate vouchers are received, a member of the Administrator team will leave a message for the candidate asking if s/he accepts the nomination. Upon acceptance, a highlighted discussion forum will be opened to allow members of the DragonVale Wiki community to discuss the candidate's qualifications.

Nominations can be made HERE

Find anything new in DragonVale World? Post about it here! Please include screenshots and as much detail as possible.Try to scroll up to make sure there are no double posts.

I like to have an aesthetically pleasing layout of my habitats, but I'm struggling here. There are no themed islands to follow, so I suppose I'll have to designate areas, but that needs land and expansions aren't all available at once which means constantly shifting stuff!

What are others doing? How are you deciding where to put what?